Yesterday it was announced that the UK have approved the use of the first vaccine.

I know that opinion on vaccinations is divided and I have no intention of starting an debate on whether or not people should have the vaccine, or to tell you that you should have it – that’s your choice, no one is going to be forced to have it.

I’m more concerned about the assumptions being made about the Covid Vaccine so I thought I’d do a bit of research and this is what I found.

Assumption 1 – A vaccine takes 10 years to perfect, one started in march hasn’t been tested properly

In fact vaccines don’t take 10 years to perfect, an awful lot of that time is taken writing grant applications, having them rejected, rewriting them, getting approval and working with limited resources due to low funding.

Assumption 2 ‘But even so, it takes longer than 10 months to create a vaccine and test it’

Yes, the speed at which this vaccine has been passed is quick but the scientists weren’t starting from scratch. The work on this vaccine started years ago, after they realised that the response to the Ebola virus was too slow. Since the Ebola virus scientists have had been creating a plan on how to roll out a vaccine in the shortest possible time without compromising safety.

The basis to this plan was having a vaccine that was just ‘plug and play’ – they developed a base for a vaccine that could be adapted to almost any virus.

In some ways we are lucky that the pandemic was a coronavirus as scientist already had knowledge of Coronaviruses, such as SARs and MARS, all they needed was the exact genetic code for Covid 19, which they got in January. The next thing that helped was money, as soon as the world went into lockdown the money started flooding in, vaccine programmes don’t usually have that kind of funding.

The vaccines that are approved have not cut corners, they have had to go through the same rigorous testing that all vaccines do, but this time they’ve had people volunteering in their thousands. The speed at which the vaccines have become available is phenomenal, but so were a lot of things about the research.

I’m a project manager in my day job and if you want to shorten the length of time something takes then you throw resource at it, whether that is people, money or both, you do some things in parallel and if someone has already done something before then pinch it and alter it to suit your purposes (I’ve never written a project plan from scratch, I just tailor one already in existence). The vaccination development has been a great example of project management.

Everyone will have their own views on whether they want the vaccine or not, as I said, the purpose of this post isn’t to tell you to take it, I just wanted people to understand why it has been possible to produce a safe vaccine in such a short time as I know that is a major concern for a lot of people. I’d just like to add a huge thank you to everyone involved in developing the vaccine, the scientists, the funders and the people who volunteered to be part of the study. The end to the pandemic is now in sight. 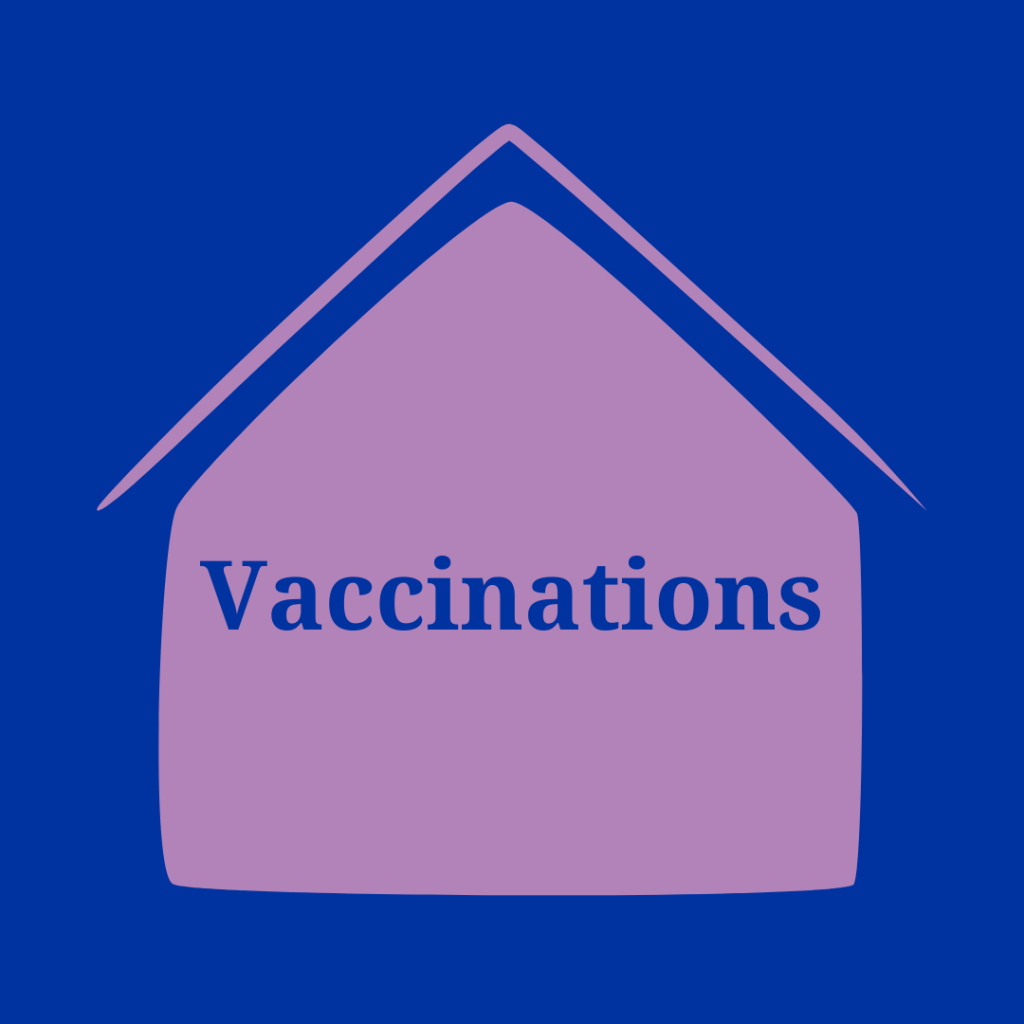 Ready to book a massage? 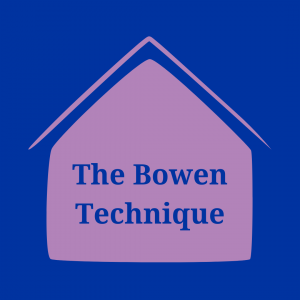 This weekend I began the next chapter in my training. I’ve spend the past 3 days in Exeter on the first of five modules learning 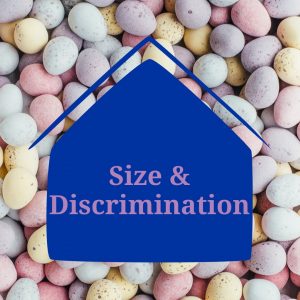 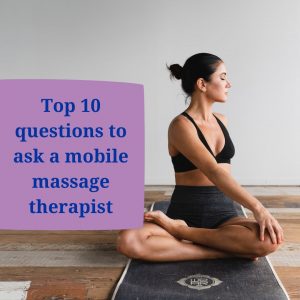 Before you book a massage with anyone there are some questions you should ask your therapist – here are my answers: 1. What areas do